Our name defines us.

We sell coffee as a means to create and conduct educational projects in the most remote communities of our country, that is our cause.

Café con Causa arises as a self-sustainable platform, joining people, communities and organizations to unite efforts to create educational opportunities, which are very scarce for many children and young people from different regions of the country.

Café con Causa is an initiative created and led by XumaK, from the realities of the country but with focus and a vision borned this way: 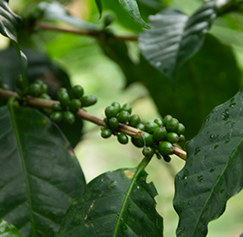 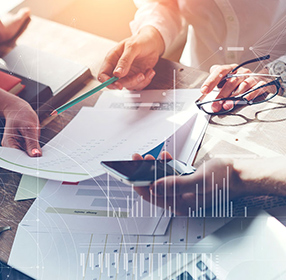 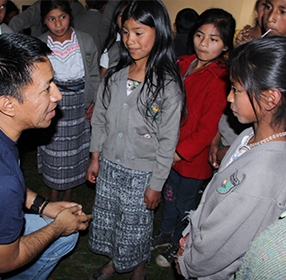 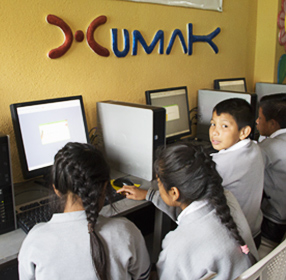 Once, a man went out into the world in search of his destiny, and one day he found himself in front of a field, the land was fertile and decided to plant a seed, with dedication, effort and patient took care of it, until it germinated.

A branch sprouted from that seed; over the time, it became strong and gave the first fruits. Then the second branch sprouted, this grew pointing to the place where the sower came from, but the man knew that the plant will continue growing, so he continued taking good care of it, soon another branch grew and started to grow toward the south, that little seed was becoming a tree. A new branch has sprouted and is barely starting to grow, but surely will make it strongly as the others; thanks to the sower’s care, the tree is giving lots of fruits and today, it grows strong and robust.  The vision of that man has become a reality and the seed he sow with lots of determination, some day will be a great tree that will give shelter to many, becoming undoubtedly, the strongest tree of the field.

A sprout is barely born, pointing out the north…. This story is just beginning.

This story is a metaphor about the evolution of XumaK, a company dedicated to develop informatics solutions for digital marketing and e-commerce, born in 2004 in the USA and has extended its operations in different countries of Latin America.  By its name in Q’anjob’al [Mayan language], which translated into Spanish Language means Florecer [In English language means To blossom, to flourish], XumaK has characterized its history through the analogy of the sower planting a seed, taking care of it and  watching how it grows, becoming a fruitful tree and giving shelter to many.

One of these branches is the social pillar of XumaK, which from Year 2011 has been carrying out different projects and community services initiatives.  Some of these are, support to schools in the rural área to implement academic cycles and installation of computer laboratories.

Along these years, XumaK has searched to host many people under this branch, the communities themselves have helped to grow, but it is necessary to grow more, to shelter thousands of children and young people in Guatemala, who still do not have the opportunities to study and who as a result of haven't been able to reach significant progress.  We can help these communities through joining efforts, aiming to get more people and organizations involved so that all the fruits of this branch is expanded to all and belong to all.

This is how Café con Causa arises as a Project propelled by XumaK. However our aim is to be a platform where everyone can provide support, be it individuals, organizations or private companies.